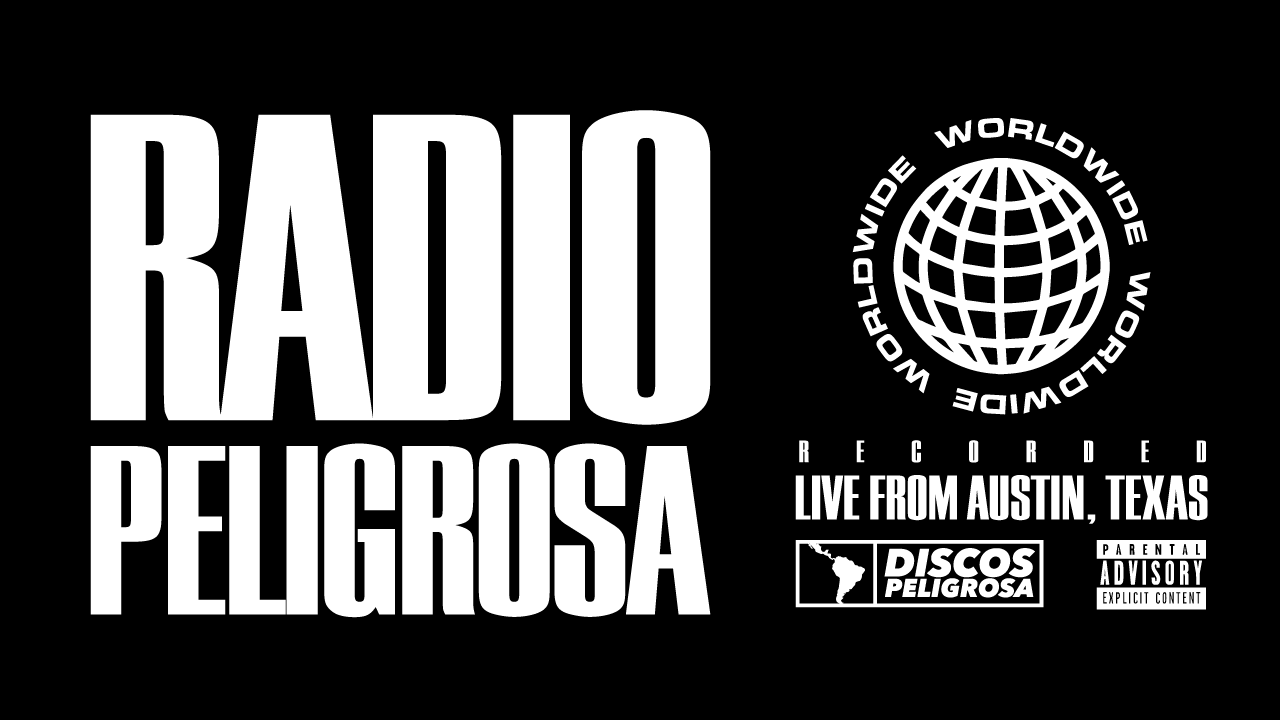 Brian J Ramos is a long time friend of Peligrosa. We go way back and in this episode of Radio Peligrosa we go even further back into Brian’s upbringing and influences living on the Texas/Mexico border. This episode could have gone on forever. So many questions so little time.

Also, I intro this episode as episode number six before I realized having Juanca on before made more sense, it’s number 7. If you take a listen to both it’ll make sense.

Brian helped to create and produce the nationally syndicated public radio series, On Story from Austin Film Festival and Public Radio International and was a founding member of both Grupo Fantasma and Master Blaster Sound System.

To learn more about Brian look him up on his website here.

Sorry, the comment form is closed at this time.